It suddenly became cold, and it became the climate of autumn. I usually decorate my living room with green herbs, but today I decorated it with Cosumos. I put it casually as if it were blooming in the field. A single flower can change the atmosphere of a room. And I tried to refresh myself by burning Kyozakura incense. The moon on the thirteenth night was very beautiful.

Originating in Mexico, it grows even in dry soil with little nutrients, and is characterized by thin branches and leaves that are resistant to the effects of wind and rain, and does not require watering or fertilizing, making it easy to grow.

Cosmos is a season word for autumn, but the reason why people began to write cosmos as autumn cherry blossoms was because of the big hit of Momoe Yamaguchi’s “Autumn cherry blossoms”, a song from the Showa era. as Akizakura, but the reading of cosmos has been established since popular songs. In Japan, ateji has been used since ancient times. The prostitute flower is read as “Ominaeshi” and the crape myrtle is read as “Sarusuberi”. as a phonetic equivalent in “Manyoshu” and “Kokin Wakashu”.

The season has suddenly progressed and the mornings and evenings are cold, but I am enjoying my meal in a relaxed mood while looking at the Cosmos. By the way, I have eaten edible Cosumos, but ordinary Cosmos for viewing are covered with pesticides, so they are not suitable for eating. It tasted like edible chrysanthemums. 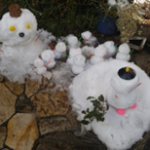 Plum season, plum blossoms and plum fruits, Kitano Tenmangu Shrine, the origin of the name of the Reiwa era

A new famous place for chocolate is born in Kyoto! Direct sales store for beans to bar 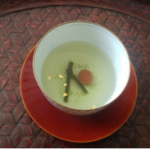 Oufukucha the first tea to drink in the new year, and Ehosha, which points in the direction of eho every year 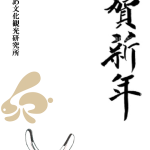 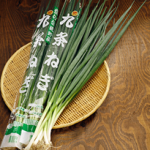 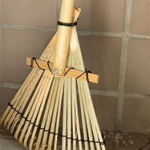 Why do we clean up at the end of the year? 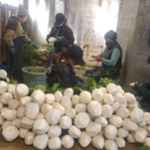 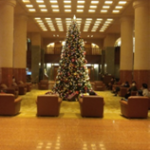 Christmas in Kyoto ・The first event in 1560!