For 1000 years, Aburimochi (rice cake) has been eaten as a Japanese power gourmet by the same manufacturing method.
During the Heian Period of Emperor Ichijo Emperor ,“Korori” （disease) was prevalent, they held a peaceful festival and people had ate “Okachin” (rice cake) that was cut to smaller rice cake which was offered to Imamiya Shrine. After that, someone started to distribute a rice cake at the shrine approach.
Rumors were spread that if you sprinkled the yellow powder (Kinako) on a shewered rice cake, put it on the miso soup, and burned them and then ate it, you escaped the plague. Even now, it is an auspicious Japanese confectionery with no sickness and longevity.
It was a simple sweet made from rice in the days at the age they were eating hie (grass) and awa (millet). This works on the Japanese mind after 1000 years later. It will appeal to the human senses. In addition, Senrikyu is used as a confectionery, and it is still used by Senke.
About 10 years ago, I coordinated the Kyoto edition of the “My Favorite Spot” project at Google ’s work. Of course, Aburimochi Ichiwa also appeared. New York, Paris, London and Tokyo were also introduced at the same time. At that time, a Japanese person living in New York was impressed by being told that “I want to eat before I die”. I was keenly aware that Japanese genes in rice culture still lived unchanged from a thousand years ago.

Japan’s oldest restaurant, Aburimochi Ichiwa, was founded in the Heian period and has been in business for over a thousand years. The method of making it remains the same. Speaking of the current style, it is a luxurious item with no additives, no food coloring, and the expiration date is limited to that day.
Born and raised in Kyoto. If you have lived in Kyoto for many years, you will not understand the goodness of Kyoto, and it has become commonplace. If you bring a foreigner or another prefecture people to this teahouse, they will be surprised and moved.
If you visit Aburimochi Ichiwa without a cooler during the hot season and sit down at Aburimochi Ichiwa built during the Bunroku period(from 1592th to 1596th), you can enjoy the breeze from the shrine approach, they were making the best use of the wind path from old times. The comfortable wind and air makes you feel refreshed. We were satisfied with tea and aburimochi (rice cake) using well water.
The mid-winter cold is heated and the rooms are warm, and the natural cold is permeated, but I enjoyed the power gourmet that the Japanese have eaten for 1000 years. Why don’t you visit Aburimochi Ichiwa and eat?

Continue to next week part 2

Participating in the 10th anniversary symposium of the Regional Revitalization Awards 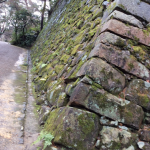 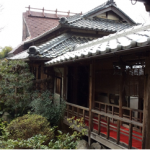 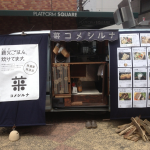 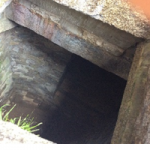 Eco house in the Edo era The first part 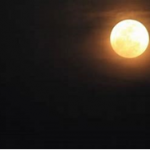 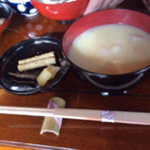